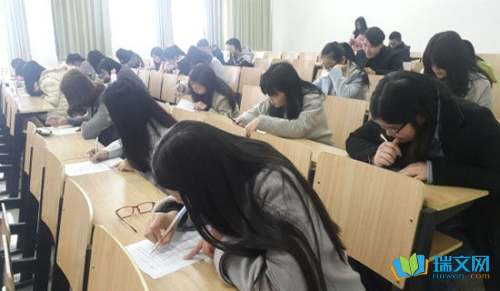 ( )3. classmates are going to play soccer this afternoon. Come and join_____.

Mr. Brown is a teacher. He is from New York, America. He would like（想）to work in China because he likes our country. He thinks Chinese people are very friendly and he likes to live in China. He is happy to work in our school. He likes the school life here. He teaches English. There are 50 students in his class. Mr. Brown is kind. He and his students are good friends, too.

A. A Chinese teacher. B. A history teacher.C. A math teacher. D. An English teacher.

A. He has a class. B. He plays basketball.

C. He plays tennis with Bill. D. He plays games with Mr. Brown.

A. All of the students play on the playground. B. Mr. Brown plays basketball with his students.

C. Tom plays ping-pong with John. D. The students on the playground have a nice time.

Tom and Tim are twins(双胞胎) 。They’re four years old. It’s difficult for people to tell who is Tom and who is Tim. 61 The two boys like to jump（跳）, draw （画）pictures and play ball games. 62 But they don’t like to take a shower(洗澡) .

Today , Tom and Tim come back from outside. 63 After twenty minutes, Tom goes out. 64 Their mother takes Tim into the bathroom. But the boy doesn’t want to go in.

At that time, the boy out of the bathroom（洗澡间） is so happy, because he doesn’t need to take a shower today.

C.Sometimes even their parents can’t tell, either.

G. Their mother takes Tom into the bathroom.

never, sometimes, every, holiday, play, read, have, watch, have or, by

( Ann is a reporter. She is interviewing Bill. Here is a conversation between them .)

A: Hello, Bill, Could I ask you some questions ?

B: I come from America.

A: When did you start to learn Chinese ?

B: I started to learn Chinese last year.

B: I stayed in Zhengzhou for half a year .

A: Thanks for answering my questions.

What do you want to be