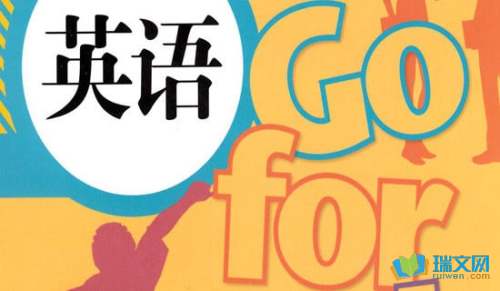 Helen was a very clever and pretty girl. When she was six months old， she could read some words. But at the age of two she was badly ill. She could not see anything and could not hear， either， and soon she could not even talk. Since then she had to fight for what she wanted.

When she was six， her parents asked for a teacher to teach her. With the teacher’s help， she began to see and hear the world around her through her hand. She learned to read the books for the blind. The teacher took her for long walks， and told her about all the beautiful sight. Helen touched flowers， climbed trees and smelled a rain storm before it came. She also learned how to swim and ride a horse.

After she grew up， she became a famous writer in America. Her first and mosr famous book is “The story of My Life”. Her story brought new hope to many blind and deaf. It has given light to those in darkness and encouraged them to live and work.

1. When could Helen already read some words？

2. Why couldn‘t she see or hear later？

3. How could Helen begin to see and hear the world around her？

4. What did Helen become after she grew up？

2. Because she was badly ill.

3. With her teacher’s help， she could learn to hear the world around her.

4. She became a famous writer.