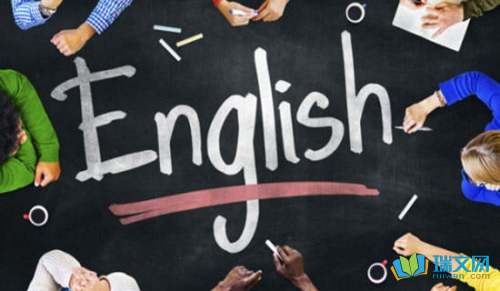 There are few homes in Britain today that do not have either a radio or television set. Both of them have become an essential part of our life， keeping us informed of the news of the day， instructing us in many field of interest， and entertaining us with singing， dancing and acting.

Marconi， the Italian inventor who gave us the radio， probably didn’t realize what effects his great invention would have on the world in the years to come. Radio has， perhaps， had as much influence on the world as any other communications device. Events of universal interest can be reported to the entire globe a few seconds after they happen. Explorers in remote areas， ships at sea， even astronauts circling the earth are able to keep in touch with civilization by means of radio.

Television is another major instrument of communication， permitting us to see as well as to hear the performer. Since its appearance， TV has had a tremendous effect on the daily life of people everywhere.

Improvements of all kinds are constantly being made in television so that reception will be as close to perfect as possible. Perhaps the most recent advancement of significance has been “Telstar”。 The specially-equipped space capsule， orbiting the globe， make it possible for the entire world to be closer than ever before. Now a family in Manchester can watch on TV a football match in France ， a ski tournament in Norway， or a parade in Japan as these events are actually happening.

A) The popularity radio and TV in Britain

B) The invention of the radio

C) The latest development of TV

D) The importance of the radio

7.With the help of the telsar， events can be reported to listeners and viewers and almost _____.

A) at the same time as they occur

B) a basic necessity of life

C) sends out signals all the time

D) travels around the globe

E) the reception of their TV sets