George was a little backward since his childhood, but he was awarded a badge for his hard work in study. So it wast surprising that he had attained a bachelors degree without any background. The first day George came to a village after graduation, he saw birds fly back and forth over it. There was a stream back of a bar. Suddenly a girl lost her balance and fell down in front of him. You have to back up then turn around , he said and helped her up. Then he bandaged up her injured ankle. The girl judged him to be a bachelor from his simple baggage. She invited him to her home. The house was decorated with some colored balloons and banners. A badminton racket was hung on the wall. But iron bacterium had made it rusty. Her father, Mr. White was a barber, but he himself was almost bald. Mrs.White ran a bakery. And her bacon bread was famous. The girl backed her mother up whole-heartedly. So their bakery would never go bankrupt. That evening, George invited the girl to see a movie that was banned in the 60s. She used a rubber band to tie her hair then followed him. They went out with the bang of the door behind them. But George backed down what he said soon. He decided to treat the whole family to a big dinner first. 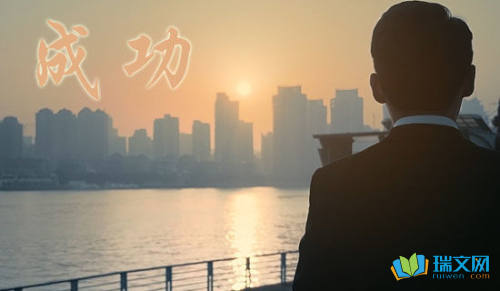