Unit 7 I’m going to be a basketball player单元测试 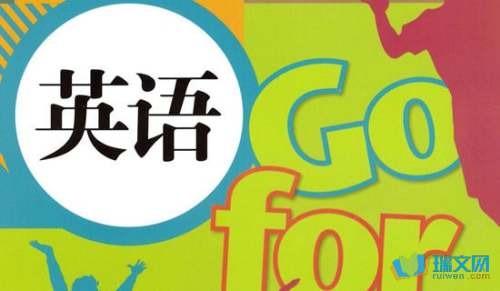 ---How about your mother?

A. smokes B. smokes C. smoking D. to smoke

A. enjoy making B. enjoys to make C. like making D. likes to make

A. agree you B. agree with you C. agree to you D. don’t mind

One summer, Jim and John wanted to visit(参观)another city. Both of them bought the tickets and got into the train. In the train John couldn't find his ticket in his pockets(口袋). Jim found the ticket on the floor and picked it up. But he didn't tell John about it. He put it into his own(自己)pocket.

After a while(过了一会儿),the conductor came. He wanted to check the tickets,John was very afraid(害怕).He had to hide(藏)himself under his seat. When the conductor came, Jim brought out two tickets from his pocket.

“Who is the other?” asked the conductor.

“My friend doesn't like to sit. He likes to lie(躺)on the floor under the seat,” Jim answered.

1. One summer, Jim and John went to another city 、.

4. When the conductor came, Jim brought out

5. Why didn't Jim give the ticket to John?

A、 He wanted to have two tickets?

C、 He wanted to play a joke(玩笑)on John

Turner is a young man. He does not have a wife, but he has a ver y big dog and he has a very small car too. He likes playing tennis(网球).Last Monday he played tennis for an hour at the club(俱乐部)and then he ran out and jumped into a car

. His dog came after him, but it did not jump into the same car. It jumped into the next one.

“ Come here, foolish dog!” Turner shouted at it, but the dog stayed in the ot her car.

Turner put his key(钥匙)into the lock(锁)of the car, but the key did not turn. Then he look at the car again. It was not his! He was in the wrong car. And the dog was in the right one! “He's sitting and laughing at me!” Turner said angr ily. But then he smiled and got into his own car with his dog.

A、the dog was laughing at him

B、 he couldn't open the lock of the car

C、 the dog stayed in the other car

D、 the dog jumped int o the next car

1、It was sunny and hot all day.(划线提问)

3、What do you think of game show s?(同义句)

5、You must clean the floor.(改为祈使句)

7、She played basketball with her classmates last week.(变为一般疑问句)