A very new, young officer was at a station. He was on his way to visit his mother in another town, and he wanted to telephone her to tell her the time of this train , so that she could meet him at the station in her car.He look in all his pockets, but round that he did not have the right money for the telephone, so he went outside and looked around for someone to help him. 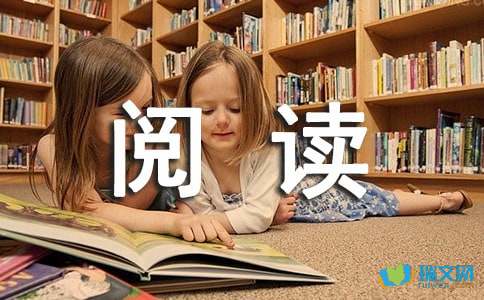 At last an old soldier came by, and the young officer stopped him and said, “Have you got change(零钱) for ten pence(便士)?”

“Wait a moment, ” the old soldier answered. He began to put his hand in his pock- et, “I'll see whether I can help you. ”

“Don't you know how to speak to an officer?” the young man said angrily. “Now let's start again. Have you got change for ten pence? ”

D.in the other town

A.that he was going to visit her

B.where his train would leave for

C.what time his train would arrive at the station

D.that he was then at the station

A.had no money to make the phone call

B.did not know where to make the phone call

C.needed some change for the phone call

D.wanted to get change from the old soldier

B.was not polite to him

C.didn't know how to speak to him

A.Both the young officer and the old soldier were angry.

B.The young officer wanted his mother to meet him at the station.

C.He wanted the old soldier to speak to him in a polite way.

D.He didn't know the soldier before.