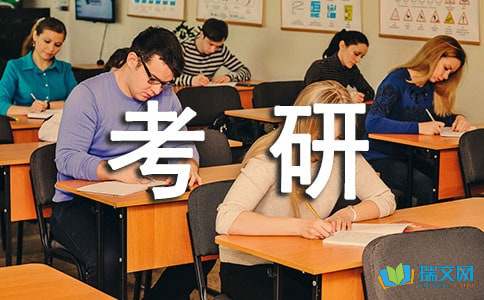 Directions: In this section there 4 passages.Each passage is followed by 5 questions.For each sentence there are 4 choices marked A, B, C and D.Choose the best answer.Mark your answer on the ANSWER SHEET with a single line through the center.

While anything can happen in the world of gold, no one expects bullion(金条,金块)price to rise anytime soon.Desperation sales by Asian citizens and governments have been depressing gold prices for months.At this autumn's price of about $290 an ounce, gold is going for 10 percent less than last fall and 25 percent less than in 1996.

American jewelry counters barely reflect that steep decline.A survey by the World Gold Council found that Americans paid about $83 for the typical piece of gold jewelry this summer, down about $2 from what they paid in 1996.Most retail jewelers have lowered prices,says Michael Paolercio, CEO of Michael Anthony Jewelers, one of the nation's largest manufacturers of gold jewelry.Have they lowered them dollar for dollar? No.

Shoppers elsewhere buy gold jewelry with the sharp eye of an investor.But U.S.shoppers grab gold like blinded magpies(喜鹊), and they seem to disregard prices.In a 1997 survey of 2,107

Americans, the World Gold Council found that 85 percent didn't know about the daily price of gold.Worse, almost half of those who thought they knew were way off.

As a result, the cheaper cost of raw gold has generally meant higher profits for retailers.Zale Corp., the nation's largest jewelry retailer, for example, saw profits rise 36 percent in the year ending July 31, while sales rose only 9 percent.

The gold business has a long history of taking advantage of consumers.While today most jewelers won't outright lie, many hold back information to make it difficult to comparison-shop.When a U.S.News reporter visited 10 jewelers, department stores, and discount outlets last week, only two shops were willing to reveal the weight of a gold necklace.

Still, it is possible to buy low.

1.That the retail jewelry prices remain high in the United States can be accounted for by all of the following EXCEPT .

A.Asian citizens and governments have been selling gold

B.jewelry prices do not fall as much as gold prices do

C.U.S.shoppers are not smart enough

5.The last paragraph is likely to be followed by .

C.techniques of investing in gold jewelry