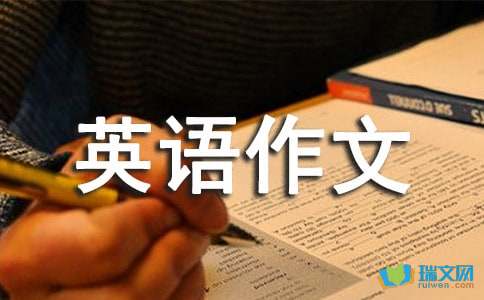 My favourite swimmer is Sun Yang.He swims very fast.He took part in the last Olympic Games.He is my hero.

He is good at swingming very much, He has had all-round success in his study olypic games.

Beijing time, in the early morning of August 5th, Sun Yang defend title successfully with the score of 14 points 41 seconds 15 in 2013 swimming world championships men's 1500 meter freestyle finals. This is the third gold medal in this tournament for Sun Yang as well as the fifth goal of China’s swimming, which is slower 10 second 13 than the result of the London Olympic Games when Sun Yang achieves the champion. Sun Yang uses the score of his fifth goal in his career life to tie with the medal record that Luo Xuejuan keeps in the Chinese swimmer World Championship. He also becomes the person after Hackett in the 2005 Montreal World Championships and a single tournament winning the gold medal of “the king of long distance " in men’s 400, 800 and 1500 meter freestyle.

Born on December 1, 1991 in Zhejiang Province, Sun Yang is very tall and the height is 1.99 meters. He was from a sports family.

He won the China's first gold medal in men's swimming game. He worked a miracle. Sun Yang is not only gifted but also diligent. He keeps training and has tenacious willpower; these are worth learning by other people. Sun Yang is a new frontrunner at the sports worlds.

Sun Yang is very popular with the young. He is adorable, charming, childlike and cool. He is kind and has the vigor of youth, and he is a little shy. But Sun Yang is easy-going, always with a smile on his face when he faces our. He sings well and sounds beautiful. To my surprise, he likes dolls very much.

Sun Yang sets us a good example, and Sun Yang has set a new world record of swimming, of which the whole country’s people are proud