Shenzhen is rich in its native produce, such as "three yellow chickens" from Longgang, litchi from Nantou, peach from Nanshan, pear from Shiyan, mandarin orange from Jinggui, square persimmons from Longhua. Wildlife in the list of state protection is tiger-striped frogs, boas, rhesus monkeys, zibets, leopards, and pangolins. Shenzhen has 230 kilometers long coastline with a wealth of aquatics, of which oyster from Shajing is a special native produce. 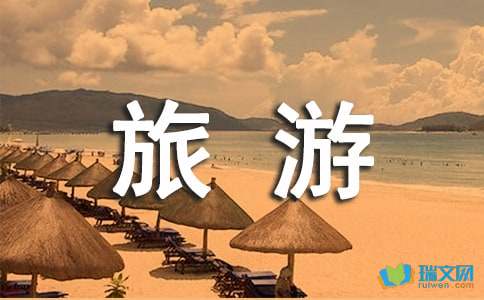 A system of tourist attractions characterized by distinctively local and natural and cultural touches has taken shape in Shenzhen. There are 50 attraction sites inluding, among others, such as the offshore field in the west, the sarafi park, Overseas Chinese Town Holiday Resort and Golf Club at Guanlanhu (the two Grade AAAA attractions), Aircraft Carrier Minsks

ShenZhen is the youngest city of China. Though it has a history of 7,000 years, its true development didn't start until 1980 when China start its refom and openging policy, so I believe most of of the Chinese will recognize it as the youngest city. With its vigour of youth, Shenzhen has developed at an incredible speed. In a time range of 30 years, it has changed from a nameless fish town to one of the most prosperous city in China. And Shenzhen yet, hasn't stopped its pace of growing. In summer 2011, it will hold the 26th Universiade whose magor stadium, Chunchan, has became a mew sight of the city. I firmly believe Shenzhen will be even more recognized worldwidely after this game.