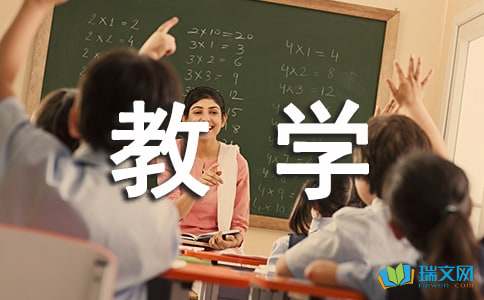 1.Enable ss know about the differences and similarities between the ancient and modern Olympics.

2.learn some important words and sentences.

Only athletes who have reached the agreed standard for their event will be admitted as competitors.

There’s as much competition among countries to host the Olympics as to win Olympic medals.

2.How to make an interview.

Emotion aims: Enable the ss to think about the effects of the Olympics.

1.let students read the interview and learn about the similarities and differences between the ancient and the modern Olympic Games.

2.Enable students to know about the style of the passage and how to make a new interview.

Teaching aids: multimedia and a computer.

The first period Reading (I)

Enjoy some pictures and learn the new words.

Step 2 Skimming for the main idea

Ask ss to have a quick look at the whole passage especially the first paragraph. And answer the two questions.

2.This interview is mainly about __.

<B B.The similarities and differences between the ancient and modern Olympics.

Ask ss to scan the interview and find out the differences and similarities.

2).______are allowed to take part in both in ancient and modern Olympics.

③ ask ss to think of some words to describe Pausanias’ feelings about the modern Olympic Games?

Which sentences in this passage have the similar meaning with the following ones:

①Only the athletes are good enough for their event, they can be allowed to be competitors

②Countries compete with each other to host the Olympics as well as to get Olympic medals.

Notes: You ask Pausanias about the ancient Olympic Games.

How to start the interview:

Ask questions: (how often; who; compete for; events)

How to end the interview:

What did the Olympic Games bring us?

Write a passage about their opinion: what did the Olympic Games bring us?

Remember the useful words and expressions.