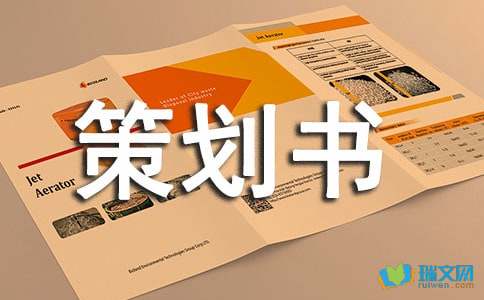 Cultural and creative industry is a suise industry in the 21st century is a new medium of the urban economy, new forms and new incentives. It is creative to the core, the soul of culture, science and technology support to the development and use of intellectual property as the main, are knowledge-intensive, strategic intelligence-led industry, with investment and less consumption of small, zero pollution characteristics. Therefore, the positive development of cultural and creative industries is one of the priorities of Shijiazhuang city government. The success of the Shanghai World Expo will be held for the world to showcase its economic and cultural arena. Can be said that the Expo is the world's history and development of the exhibition, is the world's cultural essence of the demonstrations, but also the development of briefing the world. How to maximize the promotion, transfer world Expo culture results, make good use of the Expo will bring the opportunity to develop economic and cultural industries, the significance of this plan is our Company people bent on one goal

一location and cultural environment in Shijiazhuang

Shijiazhuang is the capital of Hebei Province, the province's political, economic, technological, financial, cultural and information center, the State Council approved the implementation of the policy and financial opening-up coastal cities. Shijiazhuang City is located in the North China Plain, north of Beijing and Tianjin, east Bohai Sea, West Forest Taihang Mountains, is the capital of the south gate. The total area of 15,800 square kilometers, the resident population of 9,395,000.

Shijiazhuang city, with the recent opening of the railway and the rise of new cities. City is young, and her roots in this land is old, it is rich. Since the founding of new China, especially since the reform and opening up, accelerate the development of Shijiazhuang People's glow, eiching the City's vitality and vigor, in participating in the tide of global economic competition, continued to create excellent performance. Currently Shijiazhuang has become a significant economic characteristics, the leading industry with people's lives rich and broad development prospects of the major cities of northern China.

LiuTong cultural park in line with cultural gathering, industry guidance, talent attraction, creative community orientation, for the capital to the animation industry as the pioneer of the cultural and creative industries to provide comprehensive and effective support for other industries to provide a solid intellectual support. Park will build a large scale, full function, features clear cultural and creative integration of professional and popular participation by all people as one of the capital, "distinctive, the scale, form, and a benefit" model cultural park, and will be on behalf of the provincial capital city highlight of the project grade.